Weekend Reading List: Busting up gender all over the place

It’s been a while, how’ve you been? 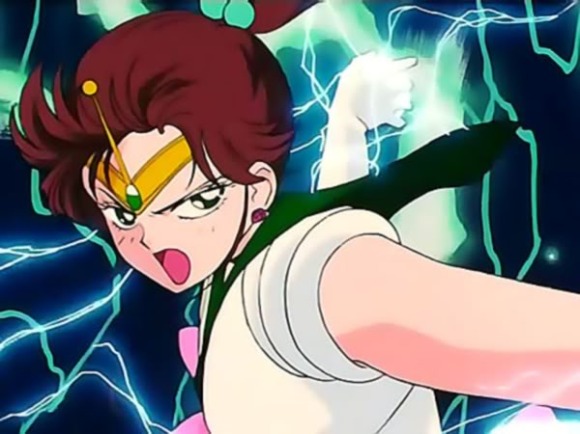 Unfridged has been on hiatus for a while now, so to get us back into the swing of things, here’s what you may have missed in this first part of 2015:

+1 to Diplomacy: Pronouns in RPG Manuals 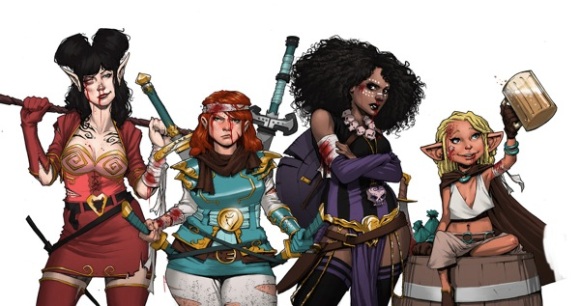 I unfortunately will have to keep this week’s post short, because these last few days I’ve been pretty busy working. (In this case “working” is code for “starting a D&D campaign, creating my new character, and boning up on the backstory.”) (Oh, and my character is a Dragonborn fighter, nbd.) Despite my preoccupation, I did want to write a quick word about the game manuals I’ve had my nose stuck in for the past few days.

It may be because I spend the overwhelming majority of my time with words, but I always notice how the manuals themselves are written. Are they clear and easy to understand? Does the prose really need to be that purple? And, often, what pronouns are they using?

Most might not find that last question particularly compelling, but it’s something I always seem to focus on. Though my (admittedly recent) experiences with table top role playing games have been overwhelmingly positive, it’s not lost on me that that was never a guarantee. So when I’m scouring page after page, trying to figure out exactly how I’m going to deal with an oncoming horde of yetis, I notice when examples use “she” or even “he or she” to identify the player. (Fun fact: “Yeti” is derived from the Tibetan word for “rock bear.” The more you know.)

It’s a small gesture, but in an area of geekdom that still skews so heavily male, it means the world to feel included in such an official way, to feel like you really belong at the table, so to speak. And I’m definitely not the only one who values the inclusion of women in game literature. Over at Bitch, Lillian Cohen-Moore writes about how White Wolf Publishing made her feel like a legitimate part of their world in her great series Save vs. Sexism:

“I started to actually read the games put out by White Wolf a few years later, when I was 12, [and] being given a game book to read was a big deal for me. I was playing in an environment that trusted me to be mature, to ask questions, and to study up on my own. I quickly grew to feel that it was okay to be a girl and play White Wolf games. As an adult, I have a vocabulary for why I had that feeling… White Wolf books have women in their examples.”

The manuals I’ve come across haven’t been perfect, and I do wish they wouldn’t depend so heavily on such a strict gender binary, but I’ve got to give credit where credit is due. For normalizing my presence, for not making me out to be the exception rather than the rule, I’d like to offer D&D publisher Wizards of the Coast some heartfelt congratulations.