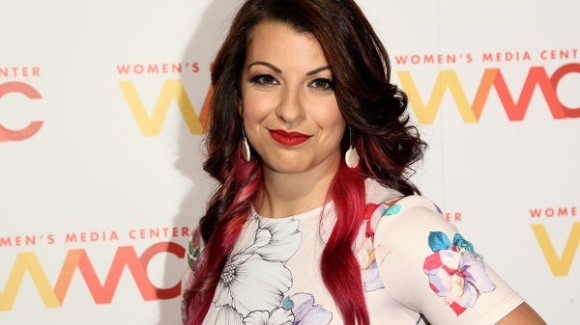 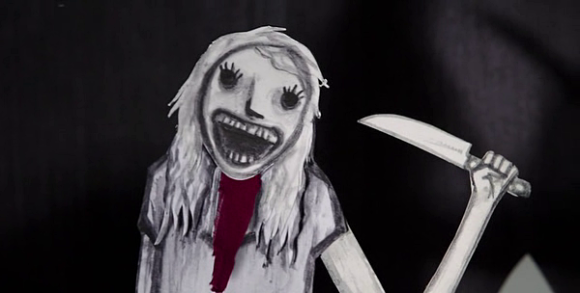 Just as many horror films have explored the nuances of women behaving badly and becoming ungovernable, so is there a robust collection of titles that focus on children and the many ways they can be eye-poppingly scary. Both women and children are expected to be innocent, pure, and protected, and any deviation from that assumption is ripe for the horror movie treatment.

Children in particular interact with horror in two distinct ways: They can either be too uncorrupted to be touched by evil, or painfully vulnerable to it, unable to recognize it for the threat it is. The examples on this list are, to different extents, in the second category, and in some cases the children themselves are the root of the evil. As we shall see, that’s where things get real creepy. 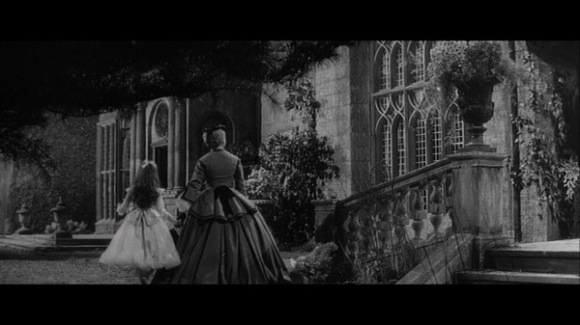 The story: Miss Giddens gets a job as the governess of two orphans in the country, but only on the condition that she accept full responsibility for the children and never contact the rich man who hired her. Unsure of herself and never having worked before, Giddens accepts, and is whisked off to Bly, the estate where she slowly begins to realize that something is off, either with the house and its sounds and shadows, the children, or the former employees: governess Miss Jessens and valet Peter Quint.

Why you should watch it: Gothic horror! If you’re more a fan of eerie, brooding anxiety than jump scares, this is the film for you. It’s tense, upsetting, and deals with child abuse in a surprisingly upfront way for the time period. (Particularly since it’s based on Henry James’s 1898 The Turn of the Screw.) The sets, costumes, and scenery are all achingly beautiful. Which is kind of the point, isn’t it. That children, innocents, can be victimized even in the most idyllic settings. 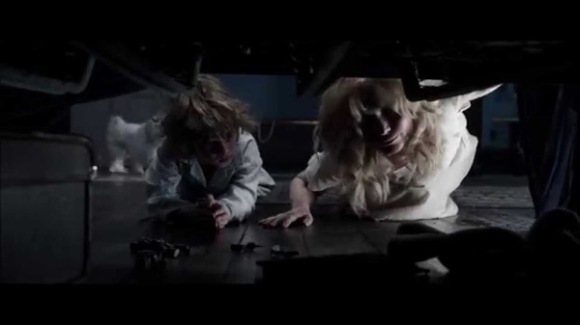 The story: Six years ago, Amelia’s husband died in a car crash while driving her to the hospital to give birth to their son, Samuel. Now Amelia is alone and raising a child who, convinced that monsters are real and need to be fought, is exhibiting behavioural problems and has been kicked out of school. Strained, Amelia reads him a mysterious book titled Mister Babadook, and soon after supernatural attacks begin. Who is out to kill her child? Who is the under the Babadook’s control? Is it Sam? The house itself? Is it her?

Why you should watch it: See that intensely uncomfortable drawing at the top of this post? Yeah, that’s from The Babadook. Though the film loses some momentum once the monster is introduced, it is visually stunning, has a wonderful, creeping build up, and is an important addition to the recent spat of horror films examining a darker, more traumatic side of motherhood. 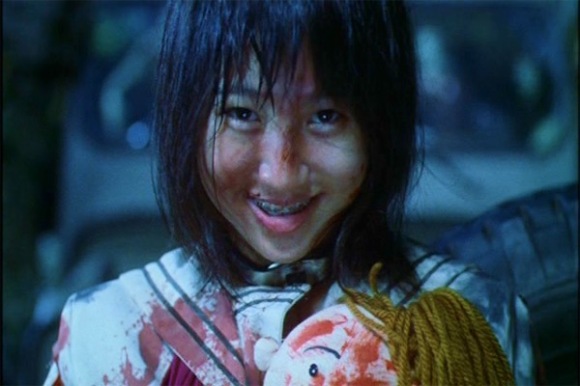 The story: Set in a world where youthful rebellion and truancy have run rampant, Kitano is the teacher of middle school class 3B. He resigns after being attacked by one of his students, only to reappear a year later as the director of Battle Royal. Class 3B has been selected for this year’s battle, a government-sanctioned gladiatorial combat, and must fight, survive, and maybe find a way to trust each other.

Why you should watch it: Pitting children against one another at the behest of a totalitarian regime before The Hunger Games made it cool, Battle Royale is one of Japan’s most famous films internationally, and for good reason. Though the concept might not seem so original now, at the time no one had seen anything like it, and it remains both violent(ly entertaining) and a thoughtful exploration of the many reactions possible to this extreme return to animal instincts. 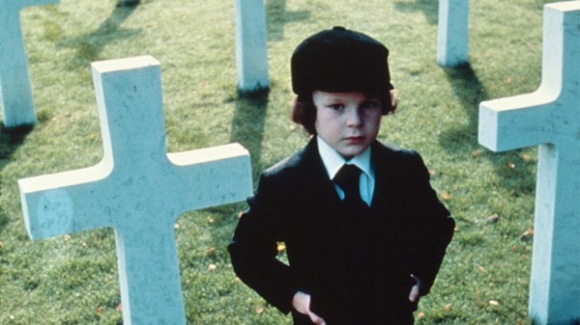 The story: American diplomat Robert Thorn is in Italy when his wife Katherine gives birth to a child who dies minutes after being born. The hospital chaplain convinces Robert to adopt a child whose mother has died, and Robert does so without telling his wife of the swap. Now in the UK, tragedy and unexplained phenomena plague the Thorns, focused on Owen, the child: large dogs follow them wherever they go, Owen refuses to enter churches, and his nanny kills herself publicly, and under mysterious circumstances.

Why you should watch it: There’s something about explicitly religiously-themed horror that gets me every time. Add a child who could either be an innocent, passive bystander or the sum total of all evil on earth, and now you’re really talking. Gregory Peck does a great job portraying the beleaguered diplomat who loves his son but can’t ignore the strange occurrences, and Owen himself is as chilling as you would expect an anti-Christ to be. 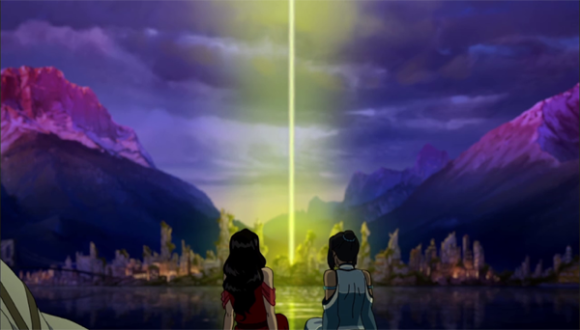