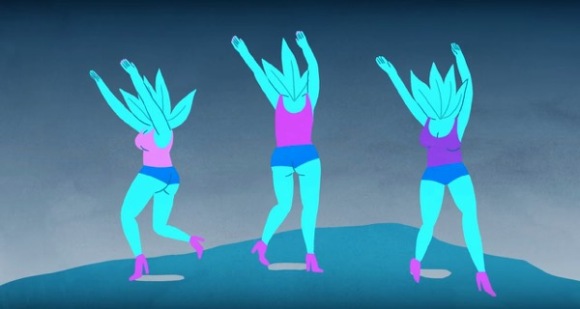 Image from “Hang on to the Night,” by Tegan and Sara

2 thoughts on “Weekend Reading List: Cartoon representation for everyone!”